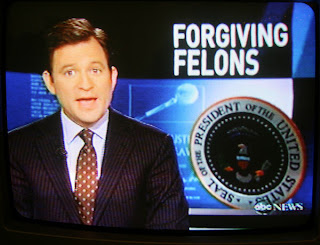 “You can e-mail Bush at

The emotion-evoking letter is not an easy read.

And, in Sunday’s ABC national news, George Ryan was featured first in its “Forgiving Felons” story.