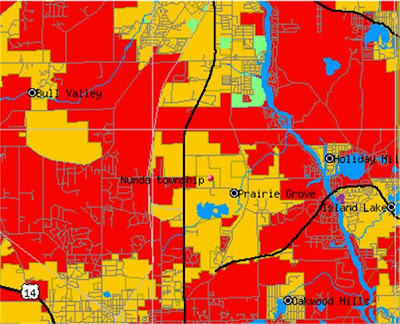 When Nunda Township Clerk Bridgett Provenzano made the random selection, here is what happened:

Four will be nominated in the primary election to represent the Republican Party in the early April election.