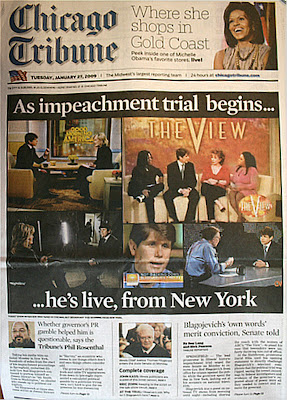 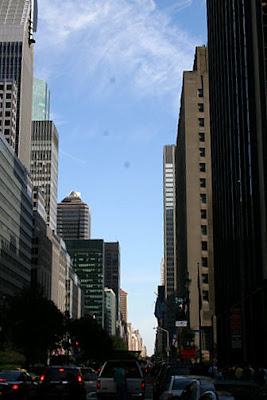 Rod went to the Big Apple.

He hadn’t been beholden to his Chicago puppet masters for a long time and it was time to have fun.

He played with the celebrities.

And, unlike Disney’s Pinocchio, who didn’t know he had an audience, Rod knew he had all those potential jurors out there.

And the potential book deal.

A third appearance on Saturday Night Live is guaranteed. Here’s one and two. 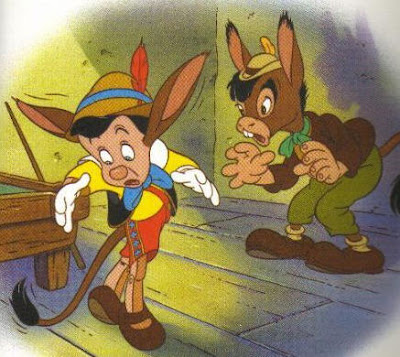 Will he be portrayed as having ears as well as an ever growing nose? 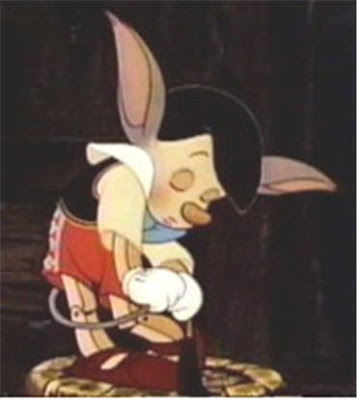 Or at least cut a deal with the U.S. Attorney to tell what he knows about those other politicians he is suggesting have been naughty.

I wonder if he had time to see how New York City workers put Chicago’s to shame in the “make work” department. 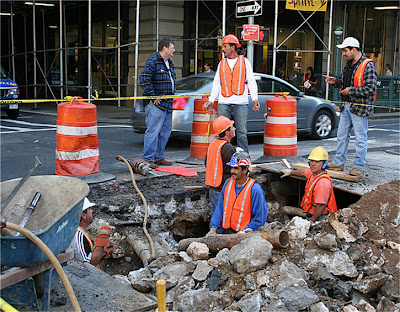