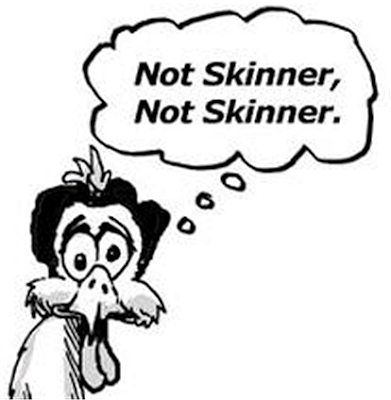 As you can plainly see from this cartoon drawn for my Libertarian Party campaign against Rod Blagojevich and Jim Ryan in 2002, Blagojevich is not a cuckoo.

Mayor Richard Daley is half right.

Blagojevich is a bird.

That bird is a chicken, however, not a cuckoo.

Here’s the whole cartoon, drawn to point out that both Ryan and Blagojevich were chickens.

The two conspired to hold debates where they could dictate who was included.

The specific inspiration for this cartoon was when the two refused to take part in the Illinois League of Women Voters debate. The LVW rules said that any candidate who had received at least 5% in a non-candidate poll could take part.

I received just over 5% in the Daily Southtown poll, which was taken in early September, 2002.