Sometimes people ask for advice on how to win an election. 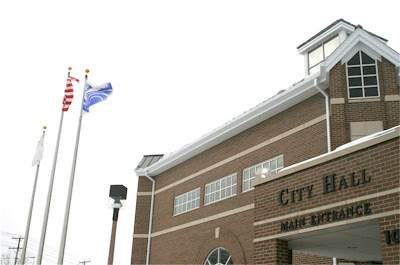 If I were running for office in Crystal Lake, I would go door-to-door seeking petition signatures on a binding referendum to abolish home rule.

It would be a lot of work, but, along the way, I would pick up others as incensed as I about Mayor Aaron Shepley’s 75% city sales tax hike last July 1st to help me get the 3,500 or so signatures that would be needed to put the question on the ballot.

And, if I didn’t, I’d take it as a personal challenge.

After all, I don’t have to spend all my time writing McHenry County Blog.

Would the tactic work?

Take a look at what I found yesterday on Capitol Fax Blog:

Writing about the negative reaction to the Cook County sales tax hike, which took effect the same day as Crystal Lake’s, Miller tells of the role it had in Mike Quigley’s 5th congressional district Democratic Party nomination.

Then he drops this tid-bit about how a Democrat took over a Republican Illinois House seat in Arlington Heights and Mount Prospect:

“This is not rocket science.

“Freshman Rep. Mark Walker (D-Arlington Heights) spent several months last year carrying a petition from door to door against Stroger’s tax hikes. Stroger and Blagojevich were the objects of attack by both parties last year, quite often with success.

“And with the economy in free fall, voters are even more sensitive to tax increases than before.“

It’s probably too late to gather all 3,500 signatures before the April 7th Crystal Lake city council election, but someone who wanted to differential him or herself from the crowd and who was willing to put in a lot of footwork could make a good start.

He or she could finish up during the summer.

Of course, if successful the new council member would be severely pressured to drop the idea. 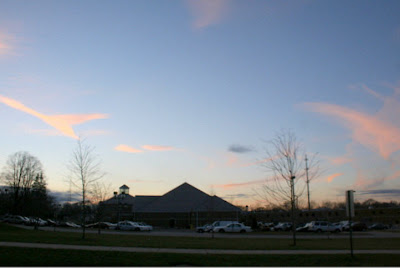 After all, Crystal Lake’s services would collapse without the extra money. Others (like Don Totten and I) argue that government will spend every dime it gets its hands on.

Would such a referendum win in Crystal Lake at the primary election next February?

Beats me, but, if some city council candidate doesn’t take up the idea, a county board candidate could.

Wouldn’t it be interesting if the Democrats fielded two candidates in District 2 and two in District 3 dedicated to putting such a referendum question on the ballot in Crystal Lake?

After all, all of the city council members who voted for the 75% city sales tax hike are Republicans.

If a councilman candidate passed the petitions, he or she could run for mayor two years from now on the “Tax Fighter” vs. “Tax Hiker” theme.

Come to think of it, so could a county board candidate.

= = = = =
The Crystal Lake City Council members who voted for the 75% city sales tax hike along with Mayor Aaron Shepley are seen above. Smiling, looking straight at the camera, is Ellen Brady Mueller. Looking left and up is Kathy Ferguson. The young man looking right in the washed out photo is Brett Hopkins. Dave Goss is the one with the mustache. Ralph Dawson is the older gentleman.

There are two photos of Crystal Lake City Hall.

Needless to say, I have done some research on petitions used to repeal Home Rule.