In an piece entitled, 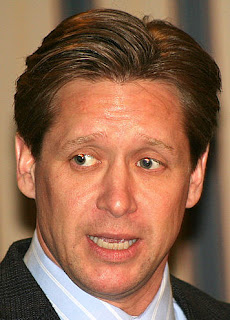 Duffy’s name pops up in the middle of the column, right after the self-dismissals of

“State Sen. Dan Duffy of Barrington, a Legislative newcomer, impresses many in the party. He acknowledges hearing suggestions he run, but no one in the party leadership has approached him.

“The party is now evaluating a lot of people and that’s a good thing,” he says. “If party leaders aid, ‘You’re that person,’ I’d have to have a serious conversation with my family and find out if this is the right time for me. Bit we’re not there yet.”

“A jump from newly minted legislator to governor in just two years would be quite a challenge.”

DuPage County Board Republicans, Chairman Bob Schillerstrom and State’s Attorney Joe Birkett, they of the tripling of the RTA sales tax.

Doug Whitley is also mentioned…more favorably than others actively seeking the office.