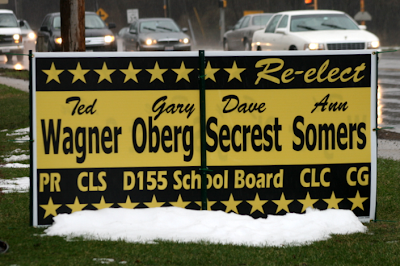 It’s hard to make a case that big changes need to be made in the management of Crystal Lake High School District 155.

To try to figure out what is going on in the high school district, I called Ted Wagner, a 12-year member, 4-year board president. I have known Wagner as a reformer who is tight with the taxpayers’ money for a couple of decades. 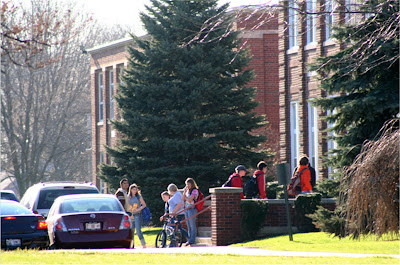 “Five years ago, we began an alignment of the curriculum,” Wagner told me. “We are now at the point where all classes have clear objectives, we know what students need to learn, how to get there, and what to do if they’re not learning.

“Now any teacher can go to the web site and learn what they need to know. It’s automated. Everybody knows what should be taught. Teachers also collaborate on a weekly basis in the new Course Learning Teams to assess students’ progress along with their own.

“Our test scores have gone up almost a whole point cumulatively on the ACT over the last few years.

Asked about the school board’s goals, Wagner told me, 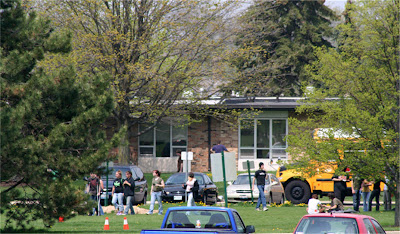 “The three legs of the school stool are

“We have to be fiscally conservative.

“The biggest thing we are trying to do is raise test scores cumulatively.” 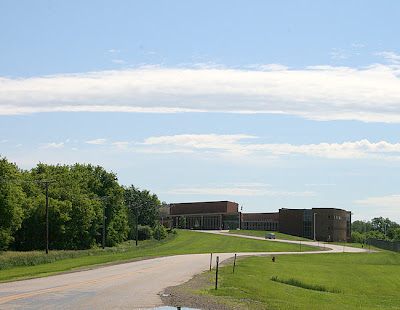 Such good schools “will make our properties more valuable.”

“We did an independent security analysis of all of our schools. We have integrated those suggestions.*

“At the same point in time we are integrating technology. We recently hired a highly experienced person who will oversee our entire technology program.”

Indeed, District 155 is the district against which other high schools in McHenry County are measured.

“We brought in Chinese and a nationally recognized pre-engineering program, called Project Lead the Way,” Wagner said with pride.

“We renegotiated the teachers contract last year. We have a partnership.

Part was the “implementation of a teacher education program. Dr. Steven Koch has set up a curriculum for our 1st and 2nd year program.

The weekly calendar was also changed. Teachers now have 20 minutes before the 7:20 school starting time. The trade-off was starting classes an hour later on Mondays so “the teachers have one hour (at the beginning of the day) to meet with their colleagues to discuss curriculum, student and class progress.”

“I am excited about 155 and where we are headed,” Wagner told me.

The incumbents’ challenger Paul Roth of Cary sent his children to parochial school and suggests a “fresh set of eyes” would be useful on the school board, according to his questionnaire in the Northwest Herald.