If you manage a part of a business or help run a business then you know what a budget is.

Most adults have a concept of a household or personal spending budget.

So imagine being able to budget only those parts of a budget that are positive and not showing the parts that result in large deficit spending or the “bad” part.

If you were newly-sworn-in Governor Pat Quinn, you could ignore the two-year deficit that has increased $1 billion a year for every year the Democrats controlled the Governor’s Mansion. 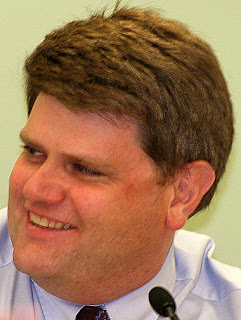 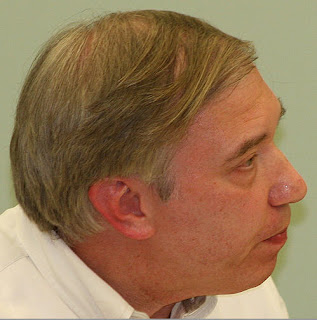 That’s exactly the type of incomplete budget that was given to the Finance Committee and Huntley Board of Education at Thursday night’s public meeting.

You see Huntley District 158 school administrators are running a large deficit this year.

Even though the board said in May the district would not:

“The Board reiterated to the HEA that the Board is committed to an agreement that does not require deficit spending.”

Even though the teachers said there wouldn’t be one. Here’s what the Huntley Teachers Association said about their July 14th proposal:

“(It) will not result in deficit spending. It will not require a tax increase or budget cuts. Budget surpluses will continue.”

What Superintendent John Burkey and his fiscal office didn’t tell the entire board negotiating committee was how the district didn’t have the money to pay for the bond and interest payments this year.

Deficit spending was required in January to prevent the district from defaulting. $1.5 million had to be transferred from the Working Cash Fund to the Education Fund to make the payments.

Any similarly planned transfer is not shown for next year’s budget either.

That’s like pretending the billions being borrowed by the Federal government don’t have to be paid off.

But at least the Federal government, for whose budget office I used to work, puts that element in its budget. 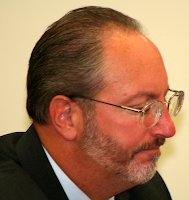 Remember that the school board has two C.P.A.’s .

When outgoing board member Larry Snow pointed out the proposed budget was incomplete, Certified Public Accountant board members Kevin Gentry and Tony Quagliano offered no comment.

The week before the election Snow had asked that

be placed on the Finance Committee agenda as a separate item.

So, at the Thursday meeting, Snow asked the new Controller, Mark Altmayer, for his deficit (or surplus) projection for this year, which ends in less than three months on June 30th.

Altmayer replied he wasn’t able to come up with a projection.

He’s been on the job three months as the top financial guy.

How many C.E.O.’s of a $70 million private business would be happy learning their top financial guy—in the 10th month of a fiscal year–has no idea how large the deficit will be?

Really, strange, but Larry Snow won’t be there to point out the obvious when the end of year balance is revealed.

And, by then School Superintendent John Burkey will probably have received a healthy raise that he didn’t want considered in October.