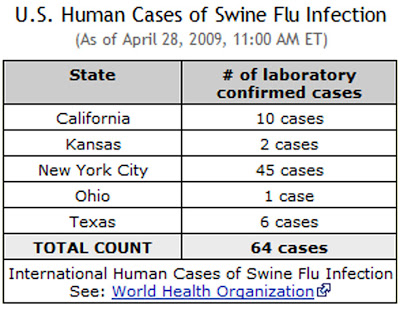 At her briefing Tuesday, she is sticking to that prevention strategy.

But some of the reporters seem to be catching on. 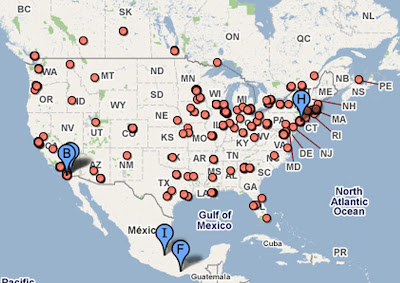 Consider this part of this final part of the question and answer session before she concludes her briefing:

Question: I think if at the next level, at level four, that there are possible—in the plan, in the pandemic plan it’s possible that the border could be—parts of the border could be closed down or increased border surveillance of people coming across. Is that something that’s been discussed at this time?

Secretary Napolitano: Well, as I said yesterday, we’re already doing passive surveillance at the border. And with respect to closing the border, again, you would close the border if you thought you could contain disease, the spread of disease. But the disease already is in a number of states within the United States, so the containment issue doesn’t really play out. This particular flu, you can actually have it for a couple of days before you show any symptoms, and so even if—people could be coming through now, even under passive surveillance, who actually have the flu. So that’s a very difficult judgment to make. 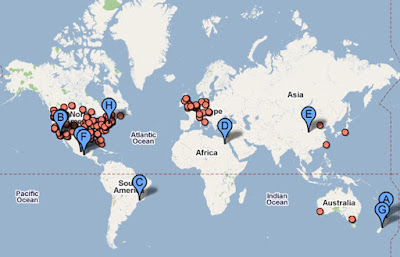 Question: Other than notices being posted at gates at the airport, specifically, what else is TSA doing? Are passengers being questioned—incoming flights into this country?

Secretary Napolitano: Well, again, if they’re coming from international travel, they have to go through CBP, and CBP is doing the passive surveillance if passengers appear sick, and they are also asking—able to ask questions, particularly on flights that originate in Mexico.

And as I said before, they’re giving out what’s called a “tear sheet,” which is—we can give you a copy of that. It actually tells you what to look for and what to do if you think you’re getting ill. And that information is being posted in the airports and at the gates.

Question: Are there any quarantine centers at airports if it does become a pandemic?

Secretary Napolitano: My understanding is that we have 19 airports that have quarantine available. That would cover about 85 percent of air travelers. But we haven’t activated that need yet, and we may not need to. We don’t know. We have identified where they are, what we would need to do in case the facts warrant it later on. 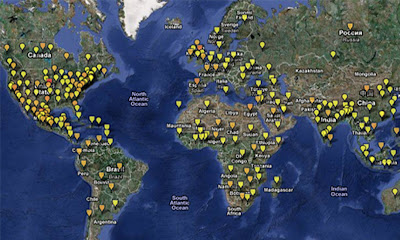 Question: You say that it takes about three to four days for the symptoms to show up, so people could come in by air and not know that they have it, because the symptoms haven’t shown up, and they’ll be able to walk right in, right? I mean, is there any contingency plans for dealing with that? How would you deal with something like that?

Question: —might not know for three or four days—

Secretary Napolitano: —we’re asking people, don’t go to school, don’t go to work, don’t go to a place where you can infect other people. I mean, the normal tendency is—you know, we have a lot of type-A personalities, and people want to go—keep working, and we’re saying, don’t do that if you believe realistically that you have the flu. If you don’t know, but you show some of the symptoms, contact your doctor.

And going to your question, what you’re saying is, people could still be coming in the country because they’re asymptomatic, may have the flu, and that is true. But again, given the number of cases and what’s actually appearing and the like, we believe at this level the appropriate precautions have been taken.

Here’s the explanation of the Google swine flu map from the United Kingdom’s Guardian web site.

Google set up a dedicated flu watch service late last year and claims it picks up on flu outbreaks two weeks ahead of monitoring techniques used by the healthcare profession. It’s a simple enough idea; people search for flu-related advice and treatment online when they are ill or worried that they are about to become ill. Overlay Google’s search data with that of the Centre for Disease Control, which handles data from 16 million patients across the US, and there’s a direct correlation.