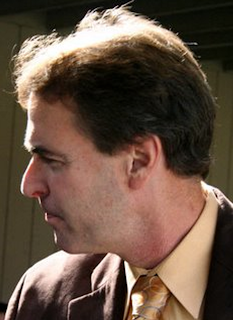 If it’s in someone else’s part of the country or state, people commonly call it “pork.”

Whatever you call it, here is what Crystal Lake State Rep. Mike Tryon got inserted into the infrastructure or capital budget this year. The bill has not yet been signed.

So, Tryon was not the legislator to allocate $75,000 to every township road commissioner.

Since it includes all 17 townships and State Senator Pam Althoff represents all of part of each township in McHenry County, my guess is that it is she, but Althoff declined to specify what she inserted into the budget. She said she would once the bill was signed.

Jack Franks, who has made a career of handing out big checks, has not publicized 2009 state grants public.

The bill in question has major financing coming from neighborhood slot machines where liquor is sold.