I wrote my story after a 5:30 contract with the first jailer.

A friend read it and the Daily Herald story, which said the woman had posted a $10,000 bail, so I called the jail again.

The only explanation he could think of was that the jailers had read the computer wrong. 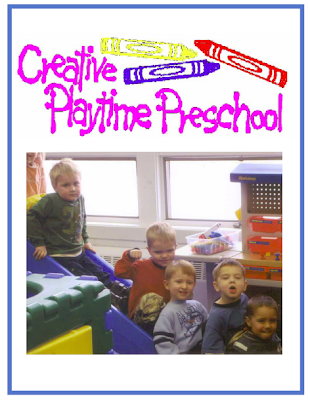 For those just dipping in on this story, Hyde was the Democratic Party leader of Island Lake. He apparently voted to hire his wife to run the village day care center called Creative Playtime. More here.

She apparently got paid for work she didn’t do.

The pictures of Sharon and Tom Hyde are those taken when they were booked into the Lake County Jail on June 10th.