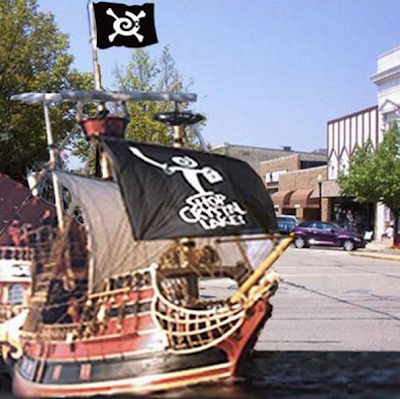 Just fifteen days left before Crystal Lake Mayor Aaron Shepley and his entire city council, except Jeff Thorsen, voted to raise the city sales tax 75% will have been in effect for a full year.

You may remember that even though the Vulcan Lakes TIF District, which will raise everyone’s taxes in McHenry County, just as every other tax increment financing district does, was created to finance the recreational development of Vulcan Lakes, Mayor Shepley and the city council super-majority used the same excuse, plus others, to hike Crystal Lake’s city sales tax 75%.

Once both the Crystal Lake and the RTA sales taxes hike went into affect, Crystal Lake shoppers started paying 7.75%, rather than the previous 6.5%.