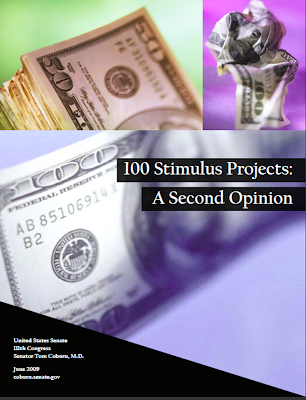 If you would like to learn more, here is Senator Colburn’s publication.

Other Midwestern examples can be found here.

I wonder if the four-person Crab Orchard bunk house will turn out to be a vacation getaway for the political class, as some state DNR facilities were for Illinois politicians. Goose and duck hunting were the draw for the relatively luxurious state-owned facilities.

= = = = =
Thanks for Respuublica for pointing the way to this story.