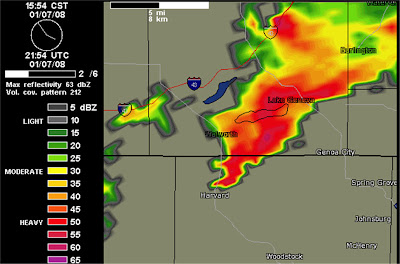 Remember that January 7, 2008 tornado that came through Boone County and hit Lawrence in McHenry County?

The picture you see was taken just after it overturned train cars near Lawrence, Illinois.

There was a camera on the Union Pacific train that got blown over and the video has surfaced.

What is on the YouTube posting below is stunning. You will see the wind blowing train cars off the track. 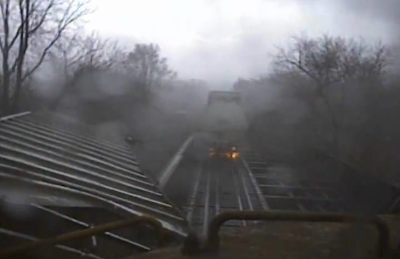 And, just in case you don’t know where Lawrence is, it’s in the Northwest portion of McHenry County.

This was the tornado during which Crystal Lake District 47 grade school students–probably 18 miles from the storm–were sent to basement shelters, disrupting parental pickups.