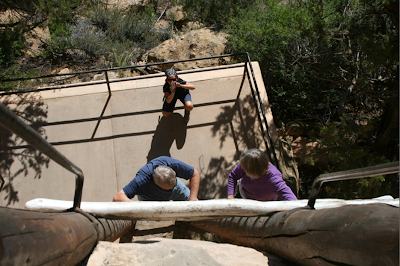 I can blame being at Mesa Verde and more worried that Illinois Democrats had hiked my income tax 50% the day before than the Crystal Lake sales tax I was avoiding while on vacation.

Newspaper junkie that I am, I have been reading two weeks of accumulated dead trees at McHenry Marlin swim meets.

I finally ran across the Chicago Tribune for July 1st.

What did I find but the graphic above.

And a scathing editorial about Todd Stroeger’s sales tax that took effect the same day as Shepley’s. 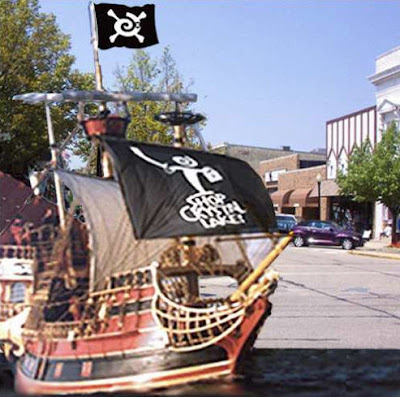 Recognition is better late than never, I guess.

The city council hiked the city sales tax 75% after giving the public only one week’s notice.

It was right before the Democratic Party RTA sales tax hike took effect. The bill was passed with the help of three DuPage County Republicans seeking statewide office.