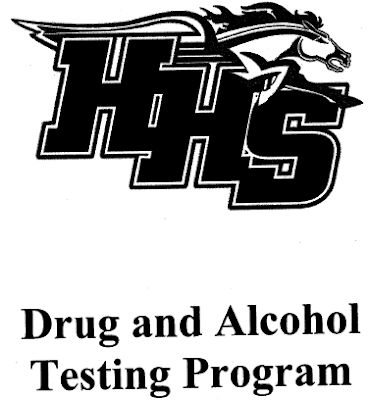 Want to participate in extracurricular activities at Huntley High School next year?

Then you have to be willing to submit to random drug testing.

The school is not just talking student athletes.

It’s everyone in extracurricular activities.

(See end of article for effective date recommended by the administration.)

I remember attending a meeting in the library of Crystal Lake Community High School in 1969 when my little sister was a senior.

Someone asked the superintendent if there were drugs in school.

He said there weren’t.

On the way home I asked my sister about what percentage of the kids used drugs.

Fast forward forty years and finally a school board has decided to do something that might actually discourage drug use. 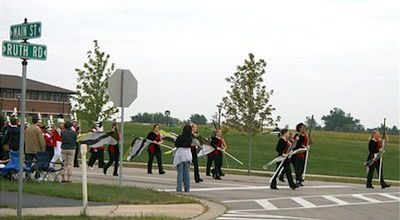 At least among the maybe 50% of high school students who participate in extracurricular activities.

How many Huntley High School students do you think will decide that maybe extracurricular activities aren’t for them this coming year?

How ironic that school administrators would want their school board members to get into the minutia of writing procedures. 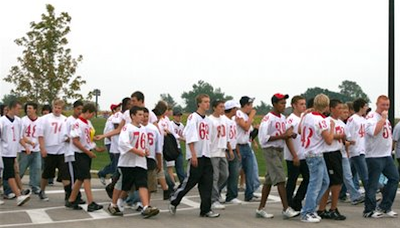 The mantra I’ve always heard is that school boards are supposed to deal with policy an leave the details to staff.

It is easy to see that bring a pioneer in high school drug testing will being all sorts of consequences.

Think of big Johnny not being able to be on the football team. 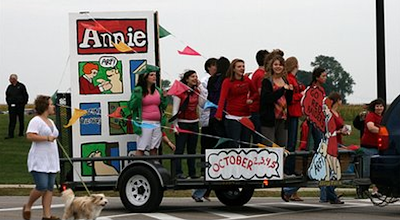 Better yet, think of Johnny’s father’s reaction when he is kicked off the football team for testing positive for drugs.

Think of senior Suzy’s parents trying to find out the real reason she doesn’t want to be in the club s in which she has been a member for the last three years.

In any event, the administrators’ excuses and arguments didn’t work.

The board turned around the discussion and said it’s not the board’s job to write the procedure, that’s what administrators should do.

Who’s going to be affected?

All athletic teams, plus 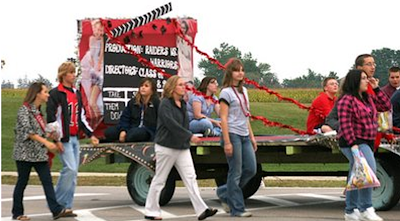 If you interested in the details of the program, as outlined in a District 158 memo, click here. On the left hand side of the page near the top, you can find the memo.

You’ll see that smokers and drinkers of alcohol may get kicked out of extracurricular activities, not just illicit drug users. 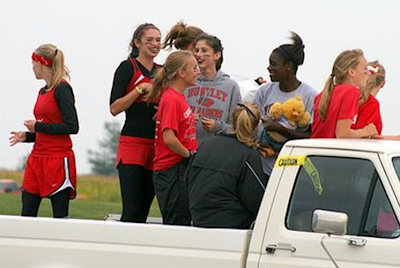 Who will be tested?

A maximum of 10% of students in extracurricular activities up to 12 test times per year, Monday through Saturday. (Strangely, it seems administrators are thinking about testing during summer vacation.)

Students found to be cheating will be banned from extracurricular activities for the rest of the year.

At their own cost, parents may have a second verification test taken. The cost mentioned at the meeting was $150.

But, not to worry about this fall.

It seems the administrators’ belief that waiting six months to “get the word out about testing” meets the boards’ direction to “implement” the plan.

They haven’t even created a data base of high school students, as if that would be difficult.

According to the memo from Terry Awrey that won’t be completed until November.

No testing is contemplated until December, as nearly as I can determine.

Ignoring drug testing for this fall’s football season appears a deliberate part of the administration’s part.

Maybe nine months after the school board directed its implementation.