The McHenry County Young Democrats are meeting at Algonquin’s Eastgate Library from 7 until 8:30 tonight.

Speaker for the evening will be Thomas Castillo, one of the many candidates for the Democratic Party nomination for Lt. Governor.

As State Rep. Lou Lang (D-Skokie) explained Wednesday night, people have seen what happened to former Lt. Governor Pat Quinn and think it might happen to them.

At the Democratic Party Central Committee meeting at the Farm Bureau building last night, Ed Rotchford announced that all are welcome to attend.

The YD’s will also be electing officers.

Another lieutenant governor candidate, Justin Oberman, will speak the the Young Democrats on September 17th. 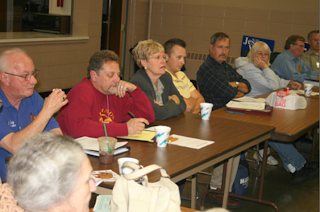 The photo of Thomas Castillo is from his web site.