Let me lay out chronologically what I found: 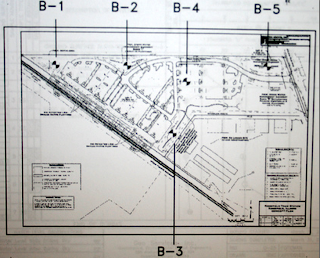 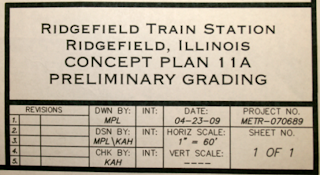 August 5th was the date us mere mortals found out about the plan.

That’s when McHenry County College found about it as well, even though during the Metra Board discussion MCC’s lack of a station was noted in the context that it was the only community college without a train station.

The July 1st report, if I read it correctly, indicates there are drainage problems with the parcel. 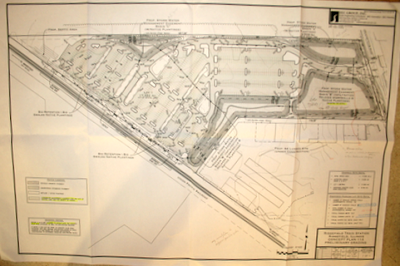 “There are offsite areas that are planned to be routed through the onsight BMPs.  The onsite BMPs need to be upsized in accordance with the Crystal Lake Design Manual…”

No follow-up information has been received from Metra.