Record states that Mr. Nygren was a Democratic committeeman in Algonquin Township.

At the age of 32, Keith Nygren was endorsed as the candidate for the appointment of sheriff by the McHenry County Democratic Central Committee. He did not get the appointment but his career as a politician began.

Keith Nygren was appointed Sheriff of McHenry County in 1997, this time as a Republican.

Prior to 1997, Mr. Nygren never participated in Republican Party politics.

According to recent record, Sheriff Nygren has not completely left his Democratic ideologies behind.

At a time when the Republican Party struggles to rebuild, Sheriff Nygren gives financial aid to a local Democratic leader.

Not just once but several times over the past couple of years.

When the Republican Party is in need of cohesiveness, leadership and support, Sheriff Nygren openly undermines the party that appointed him to office.

By providing campaign contributions to members of the Democratic Party, Keith Nygren turns his back on the Republican campaign donors that have helped solidify his tenure over the past 12 years.

Bi-partisan relationships are necessary in all aspects of government, including law enforcement.

Financing the other team crosses the line.

Party unity and loyalty should also be respected.

Republican campaign contributions should not end up in Democratic coffers.

County Republican leaders should not be attending breakfast fundraisers for any member of the Democratic Party.

I am asking Republican Sheriff Keith Nygren to publically withdraw his support for any and all Democrats running for office, or to resign from the Republican Party. 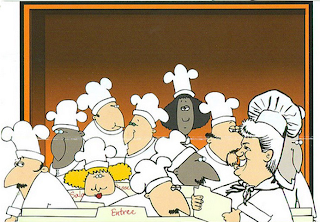 I presume Seipler is referring to Keith Nygren’s name being listed as a member of State Rep. Jack Franks’ “Host Committee” for his October 3, 2009, fund raiser. 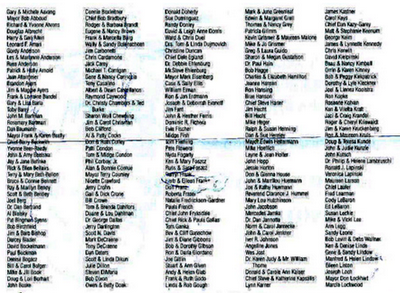 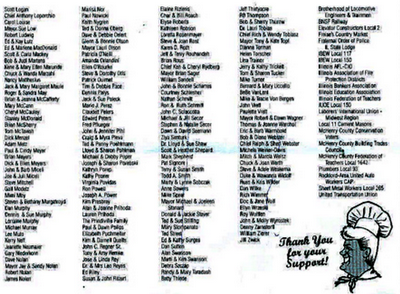 He is not the only Republican whose name was published–a couple of letters at a time–over the last two weeks on McHenry County Blog.

If don’t want to go down on the blog to find the article you seek, just click on the image you wish to enlarge.

Zane Seipler is the head shot on top of the article. Keith Nygren’s is just below.