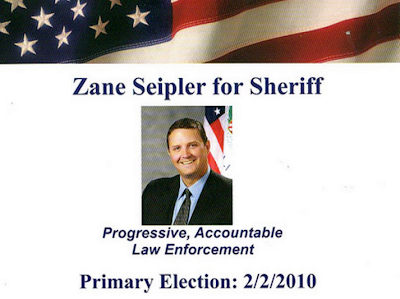 The organization is also endorsing candidates for county board.

In District 1, ICF is endorsing the only man and only non-incumbent running for one of the two spots. His name is Robert Nowak. He is a Cary resident, as are the two incumbents he is challenging—Anna May Miller and Yvonne Barnes.

There is no endorsement in District 4, where there is no GOP primary election, or in District 6, where five candidates are vying for the two places on the fall ballot.

Franks’ Republican opponent, on the other hand, was characterized as “Fully Pro-Life.”

The only other state candidate endorsed is for the 2nd Appellate Court. Mary S. Schostok is endorsed for the Barbara Gilleran-Johnson vacancy.