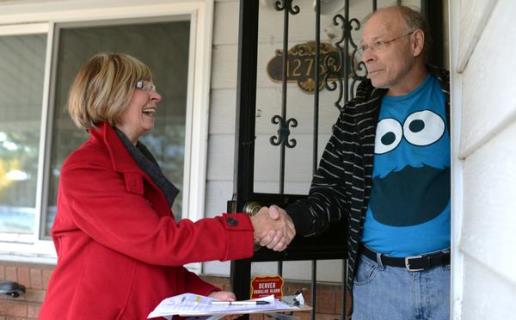 = = = = =
A petition can be found here. Print two copies and fill them up with twenty signatures, although legally only ten signatures are needed. Signatures can be sought starting on September 1st.  They need to be filed November 27 through December 4.