Confirmed, James Kelly has a real problem, as does his client Bob Miller – Private practice billing to Public Road District

BY KIRK ALLEN ON JUNE 27, 2018 • ( LEAVE A COMMENT )
McHenry Co. (ECWd) –We have seen a lot of shady stuff in our time but I think this one may well make the bucket list as an all-time stupid move.

We exposed Bob Miller’s position as President of the Northern Illinois Township Highway Commissioners Association (NITHCA) in this article. That same article outlined that James Kelly’s law firm was the agent of record, as confirmed with this document.

This article exposed billing for a PowerPoint presentation that was believed to be used for a meeting with the NITHCA.  To date, no one can produce the presentation, even though Kelly charged for its drafting and preview.

Stupid is as Stupid Does (Forest Gump) 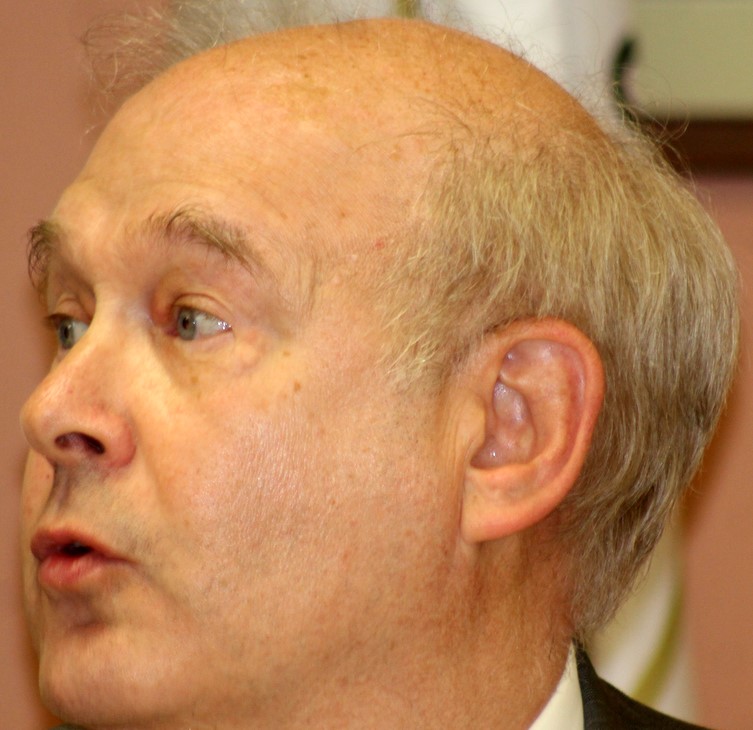 That billing was dated June 5, 2015.  The articles of incorporation records reflect an incorporation date of June 17, 2015.  It would appear, based on the timeline, Kelly may well have been preparing the corporate records for Miller.  The problem comes with the fact he billed a public body for services that had nothing to do with Algonquin Township Road District Business.  Submitting invoices to public bodies for services performed on behalf of a private business is neither legal or ethical.  In fact, most would say it’s downright dishonest and probably a crime.  How would you feel to get a legal bill for another business’s legal work?

This is an abuse of the taxpayer that cannot be ignored.

Again, I am sure we still have people that are going to try to make excuses and insinuate that it was just an honest mistake.

Once was not enough!

This billing came the following month and it too was submitted by Bob Miller for payment from the taxpayer’s treasury.  Miller knew this was not a Road District expenditure but rather an expense for legal work for his own business.  The bill was paid with taxpayer funds on July 8, 2015.

James Kelly knows this is not a proper expense for the Road District as it too clearly identified that it was for matters related to the private business of which his firm was the agent of record for NITHCA.

We don’t believe the operation of a private business out of a public office and then charging the taxpayers for legal services for this private business is something that can be justified away.  We believe Bob Miller must be held accountable for this outrageous violation of our laws.

We also don’t believe an attorney can legally charge one client for the work performed on behalf of another client.  In this case, the matter is even worse as the attorney knows such a bill should have never been charged to a public body. This is an abuse to the taxpayers that must not be ignored by the State’s Attorney as well as the ARDC.