But, first, let me share his magnificent opening sentence from Ruberry:

“Chicago isn’t so much a city as it is a racket.”

The former Chicago Alderwoman was sentenced to four years in jail 2009. 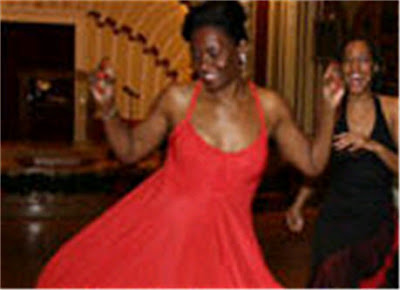 She apologized in court, according to the Chicago Sun-Times article by former Springfield reporter Natasha Korecki.

She carried a gun to make her “feel safe,” which would have been legal because she was one of the favored few who can legally protect themselves in Chicago. But she didn’t file the necessary registration papers.