Paul Steven Perron, a Harvard High School history teacher from 1982 to 2002, has been arrested in Brazil for raping an 11-year old girl. 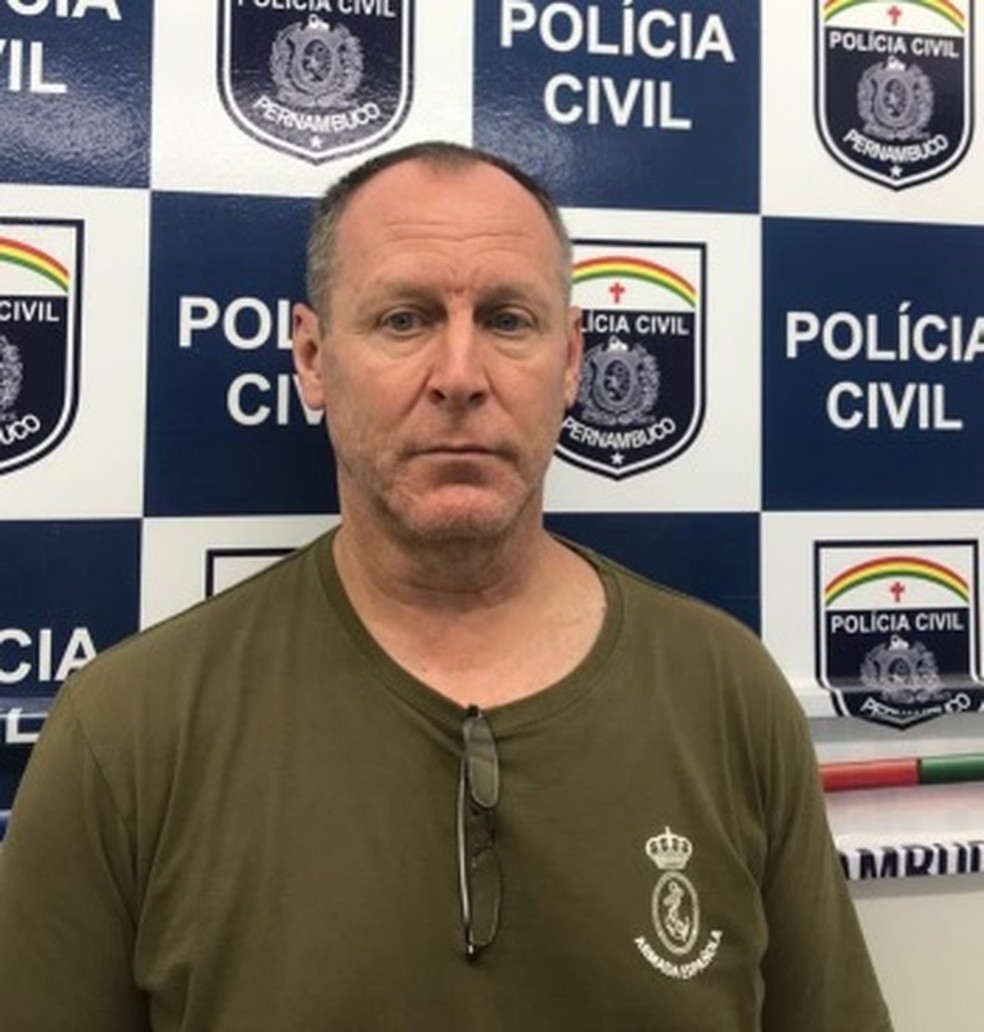 The source has this subhead:

Here is how the police of Recife, Brazil, discribed the situation:

“Police learned of the case through the child’s parents, who live in a poor community in Recife and distrusted the origin of the money that the daughter carried. Her older sister also saw pictures of the girl on social networks in an unfamiliar apartment with alcohol.”

The police revealed, “Paul Perron has lived in the capital of Pernambuco since July 2017 and is a professor at the American School of Recife, in the Boa Viagem neighborhood.”

The penalty could be eight to 15 years in prison.

Police think that Perron is involved in a child prostitution network.

Found was Perron’s passport showing “large number of trips registered…to countries known as part of a child sex tourism route. On the list, there are nations in Africa and Asia.”