Medicaid was originally meant to be a health care safety net for the poor and disadvantaged, but by 2014 it covered 25 percent of the population. That’s crowded out services for the state’s most needy. 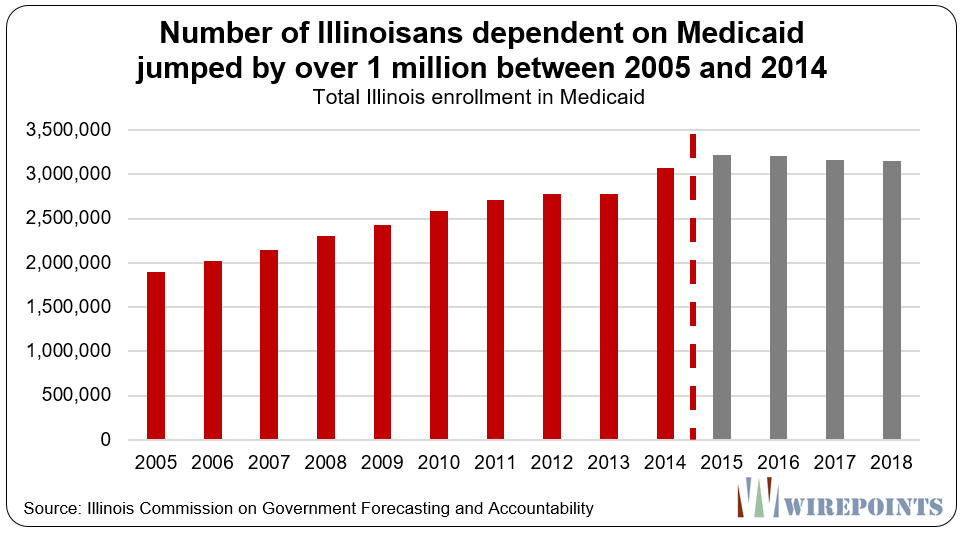