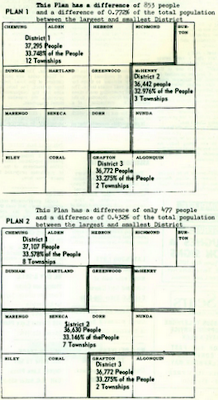 Dad and his allies put together a slate, which they called “Responsible Republicans.” They made the ballot order so they could tell people to vote from “Bick to Burns.” (John Bick, an older conservative and 10-acre tree farmer from Barrington Hills; United pilot Brad Burns, my to-be brother-in-law, from Crystal Lake’s Coventry.) 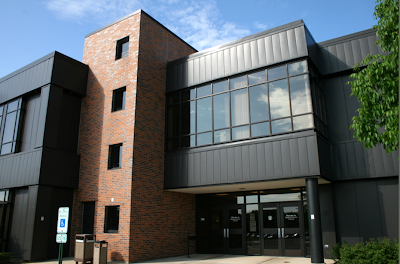 I remember on serious disagreement we had.

When an addition was being built on the new courthouse, he voted to let the Public Building Commission issue bonds without a referendum.