Warning: Parameter 2 to wp_hide_post_Public::query_posts_join() expected to be a reference, value given in /srv/users/serverpilot/apps/wordpress/public/wp-includes/class-wp-hook.php on line 292
 Eion Fitzgerald Crystal Lake Mayor for a Day - McHenry County Blog ↓
McHenry County Blog Home 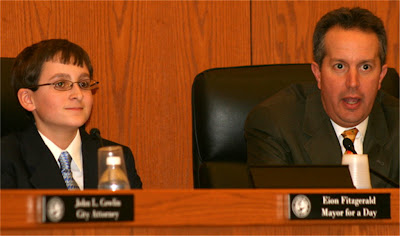 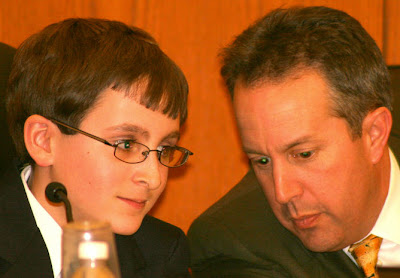 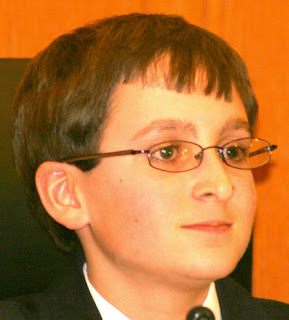 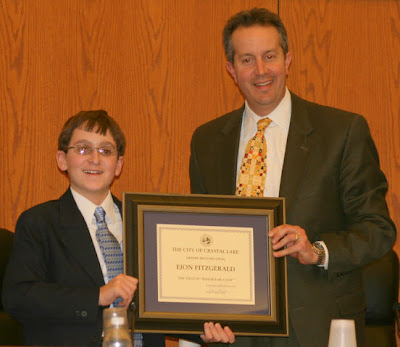