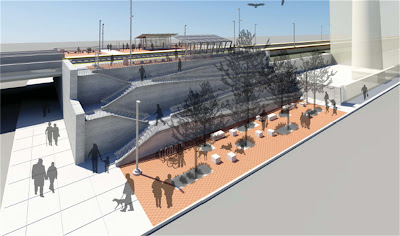 The Daily Southtown’s Guy Tridgell is reporting that Rush garnered $4.2 million to subsidize such a stop on the Rock Island Line.

The new news is that it will be open for the 2009 season. Construction starts this summer.

In the spirit of telling more of the story, the station will also serve the Illinois Institute of Technology, so it’s not just Sox pork. There is will connect to the CTA’s Red and Green lines. 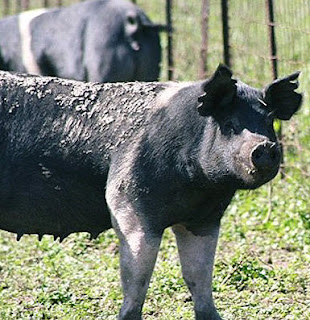 The fans using Metra, however, will be able to drink more of the absurdly overpriced beer sold at Sox Park and not have to worry about getting a DUI citation.

And it will be perfect, if Chicago lands the Olympics.

And, there is even a McHenry County connection.

“For years, the push for a station catering to baseball fans and IIT faced big resistance from Metra and its longtime chairman Jeff Ladd, who derided the concept, saying the station would only be used 81 days out of the year — the number of home games at the ballpark at 35th Street and Shields Avenue.

“Ladd resigned from the Metra board in 2006. Four months later, Metra hired an architectural firm for $800,000 to design the station.

“’Jeff Ladd was the one who absolutely opposed it,’ (IIT VP David) Baker said. ‘He is gone.’”