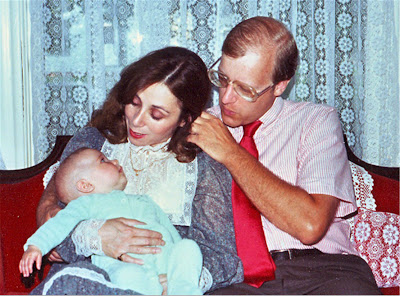 I wonder what’s she up to. 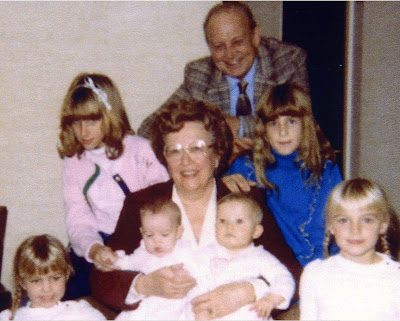 At that age, I was McHenry County Treasurer. 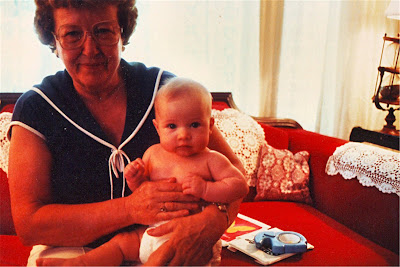 Is she still in college, working on a graduate degree?
Is she in her first job? 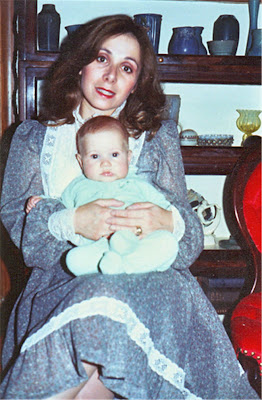 I met her on Jim Thompson’s first campaign.

When I first saw her she was manning the phones right as one entered the headquarters’ door.

I made excuses to go back.

She invited me to a reception for Jim at her parents’ Lake Forest home. I think she said that Jim spoke from the baloney (maybe, it was the top of the stairs to the sitting room) facing Lake Michigan. That same week Mike Royko wrote a flattering column, calling me “an honest young politician.” (When I used the quote in my 1992 comeback attempt, an opponent called Royko and we got a call asking about it. We faxed a copy of the column. His response? “Well, I guess I did.”)

Our daughter Alexandra Gabrielle Skinner was born on February 16, 1982.
Is Alexandra married?

Does she have a child?

I was down in the basement, the archives, would be a better description looking for a political button to use as a “Message of the Day,” when Hillary Clinton won the New Hampshire primary.

I found three appropriate buttons from 1940, but, then, she didn’t win the election so the search was in vain…except for the pictures I stumbled onto.

My mother had taken them.

They appear in this article, along with some sharper focused ones taken by Robin, definitely, the photographer in the family.

I guess I should have known that my days with Alexandra were numbered when, after the first weekend after Robin filed for divorce, I was prohibited from seeing my daughter.

The 21 days until the first court date seemed like an eternity.

At the court date, my father-in-law Herb Geist of 955 Lake Avenue in Lake Forest came over and told me I could “have my career or my daughter.” 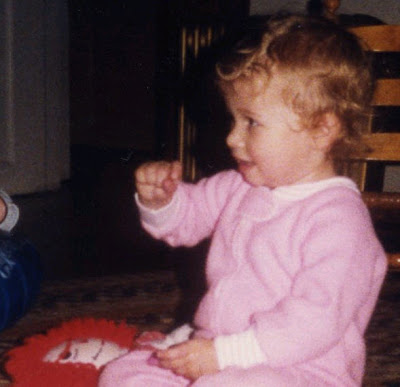 Without batting an eye, I said, “I’ll take my daughter.”

That clearly was not the answer he expected to hear.

Then began the attempts to destroy my political career, culminating in Herb’s and Millicent’s interview by the Northwest Herald’s Amy Mack interview in 1998, I assume. She told one of the inquisitive supporters of my Libertarian Party candidacy for governor against Rod Blagojevich and Jim Ryan that they “looked like deer in the headlights.”

In any event, the first weekend after the first court date, I went to see my daughter at 360 S. Madison Street in Woodstock. The house at “Madison and Vine,” as Robin had put it in a poem accompanying, was it a Valentine’s watercolor of our newly-painted red house with white trim.

I sat on the hall runner in front of the mirrored coat rack and called her name: “Alexandra.”

To my surprise, she said her name was the Russian equivalent, “Shasha.” Maybe that’s not how it’s spelled. There are variations. 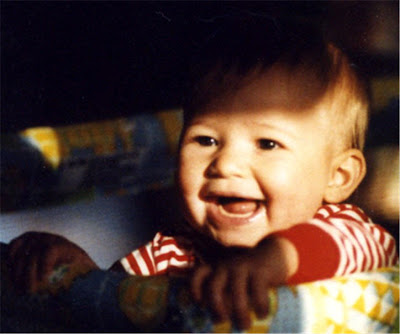 “Your name is Alexandra,” I replied.

I guess I should have picked up more on that clue.

(By the time the divorce was over, I had. Regina Narusis, one of my attorneys, asked for Robin to turn in her passport because we thought she would leave the country. A newly appointed Judge Ward Arnold disagreed. After Robin and Alexandra disappeared and a letter came asking me to send child support to Herb’s Swiss Bank, one day in the judge’s complex, he told Regina that he probably had made a mistake.)

Millicent had been adamant that Alexandra should have no nickname.

In Jewish tradition, Alexandra had been named after her grandfather Littman, whose name began with an “A.” “Ariel?” If so, it means “Lion of God.” A strange name, come to think of it, for a family of atheists. (I remember Herb reveling in having baiting the “I Found It” Christian who had called in that campaign in the late 1970’s.)

In any event, here they were trying to change her name less than a month after the divorce papers were filed.

Robin’s mother Millicent Littman’s family had come from Russia. They settled in New York City like many Russian Jews. Her mother was a seamstress. In Lake Forest, she lived in the same building as Sam Skinner’s mother and near both of her children, the other being Dr. David Littman of Highland Park. And, did she make good hard pastry! I kept telling her to put in more raisins.

About all I remember about the Russian stories was that the family had procured an abortion for Czar’s daughter and been rewarded with gold, which was buried in the back yard of their home.

Did they flee in a pogrom?

I can’t remember, but they were discussed, once while passing a Randall Road church in Elgin, which Robin said was named after a saint that had something to do with a pogrom. 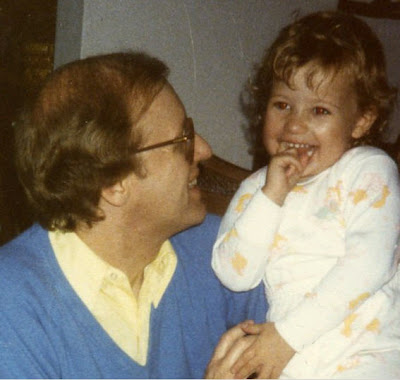 So, what does Alexandra look like now?
Here’s an age-enhanced photo that the Illinois State Police produced: 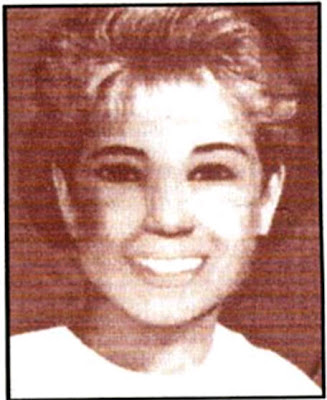 With the Skinner nose being pretty much as big as the Geist-Littman nose, I figure my daughter has had a nose job. I wonder if it was by the same Evanston plastic surgeon who did Robin’s and Millicent’s. He’d have to be pretty old.