This is the fourth installment of what was contained in the United States Department of Justice Civil Rights Division report about Cook County Jail. It concentrates on medical problems.

As you might expect, medical care is not up to par. Acute care is “grossly inadequate” (page 46). Only one of the five examples were while Dart was sheriff. 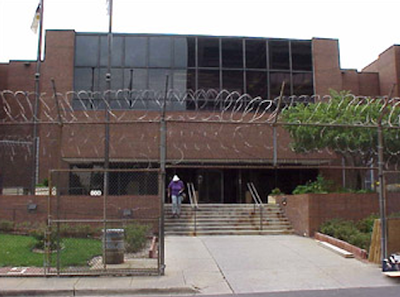 Four cases are mentioned (pages 44 and 45) after Dart took office in which intake exams by physicians assistants were botched or adequate care was not provided, including one where HIV medicine was withheld.

And, don’t have heart problems at Cook County Jail and expect prompt attention from EMTs. It took 45 minutes to get one guy in an ambulance (page 50).

“The EMTs were chatting and inattentive,” while “the dispensary nurse was trying to revive the inmate.”

This happened in front of the Justice Department report writers.

And verification of inmate identification before administering medicine?

Staff also did not witness the prisoners swallowing the medicine.

Six Dart-era cases of gross medication problems are pointed out (page 52), including one with a man who had a kidney transplant. 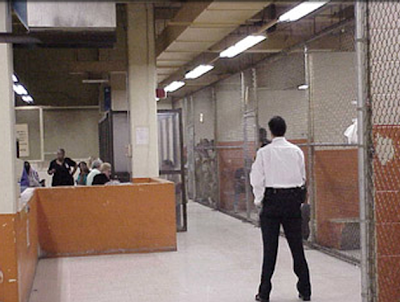 Severe understaffing (page 53) was offered as an explanation to some of the problems.

Inadequate attempts to control the spread of TB was labeled egregious (page 54) with a threat to correctional officers. One guard posted in the hall outside of a room incorrectly thought to have negative pressure and others there were pressurized to keep the germs from spreading left the door to the unit open.